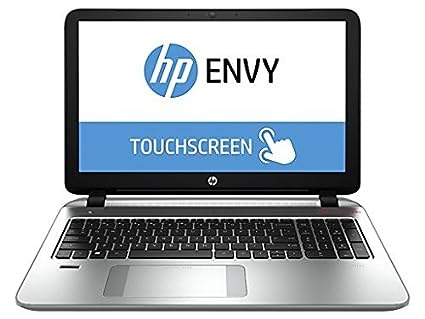 I tend to wipe the screen daily before I use it, for a freshen up. The low resolution makes touching your way around actual windows, running on Windows 8 a lot easier, with icons such being larger on screen and easy to touch without making mistakes, when compared the FHD model I had used.

Of course you could use DPI scaling on a FHD, but I am not a fan of that, as it tend to obscure the look of certain applications, and I rather stay with native resolutions for clean look and feel. The brightness of the HD screen seems around the same as the FHD display which isn't muchalthough the colour and contrast are not as good as the FHD panel with the HP Envy 15t-1000 CTO Notebook Intel Chipset panel, but that is minimal, and there is little difference between the two.

Viewing angles on the HD panel are just as poor as the HP Envy 15t-1000 CTO Notebook Intel Chipset display, so no gain or loss here to have either or model. Once thing I am pleased about, there is no grainy vertical lines on this display, the FHD exhibited the vertical grainy effect which bothered so much, that I prefer to have a lower resolution without any of the graininess, compared to that of the grain in the FHD Chi Mei CMN15BB panel.

At p there would be simply a to high amount of pixels to push. Therefore gaming at native resolution of x makes good sense as a M is not exactly high-end and more middle road.

Just watch out for the lid, feels pretty cheap, and I am leaning towards it being made out of plastic, it does not have the cold feeling of alloy like the palm rest area does when touch to the two surfaced separately. The lid appears to be carefully color coded an alloy silver to be the same as the palm rest.

The lid is pretty hollow when tapping the center,and can be push down a good half a centimeter downwards, and if you press on the back of the lid whilst the notebook is on, the display panel will ripple right through to the front of the screen, just as if you were to push your finger on the front on any normal LCD screen and see it ripple.

When the sound is cranked all the way up, it reaches loud volumes for a notebook. The fan hardly ever spins up, which is nice, even when plugged in to mains power, and runs with less noise the AMD model. The notebook is supplied with w 62WHr battery and W slim power adapter. 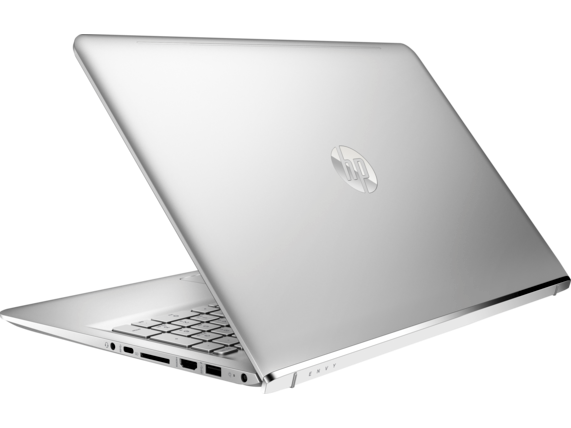 When just doing light work, with little load, the notebook can be easily used directly on your lap, even when plugged in to the mains, but runs cooler on battery. The top remains cool to the touch, and the bottom just get a little warm in the centre. Fan noise is very good, the lack of noise that is.

It runs quietly and doesn't seem to pulse up and down which some other notebooks sometimes have a tendency to. Under load when playing Far Cry Blood Dragon short term, the fan took about 10 minutes before it really start to kick a gear, all the thermals stayed in check.

Pushing Ungine Valley benchmark briefly, the fan noise was pretty low for such higher end hardware in a mid range platform. A lot heavier than the dv6 Especially at the back. The keyboard felt familiar--this flat-topped island-style setup has been used on many HP laptops before and it's found in slightly different variations on laptops from Apple, Dell, Sony, and others. 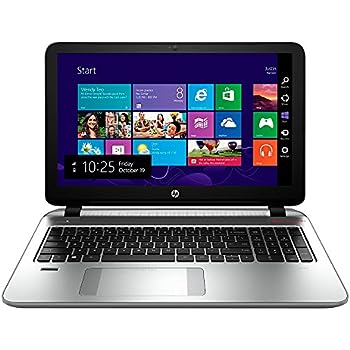 The individual keys are large and easy to hit, but the up and down arrow keys get unfairly shrunken down. Shift, Caps Lock, Tab, and other important keys are full-size, however, and the four corner keys lose a little surface area to create a rounded-edge look, but it doesn't hinder typing. Backlit keyboards are a great extra for any multimedia or gaming laptop, and really should be standard by now in HP Envy 15t-1000 CTO Notebook Intel Chipset but the least expensive systems.

Hit the F5 button, and the keys light up row by row, which is a nice visual flourish, but has no practical impact. The click-pad-style touch pad was large--slightly longer and squatter than you'd find on a MacBook.

Basic multitouch gestures are supported, but still not as smooth as the finger-control action in OS X.