The Sager NP sports similar components to its larger laptop cousins, the Weighing in at just a bit over 4.

First let's look at the specifications. The connector is 5.

A video overview of the Sager NP can be seen here: The Sager NP is an all black matte laptop with an aluminum lid, with the remainder of the laptop constructed of plastic. It feels solid overall with good build construction, no noticeable flex anywhere.

The lid is flat and smooth with no feature lines and opens to about degrees or 20 degrees past vertical and is hinged at both sides, each about one inch wide, with a black metal speaker grill spanning the distance between hinges on the base Sager NP8640 Synaptics Touchpad the laptop. The base of the laptop contains a multi-brightness white backlit chiclet keyboard and a nice big 4.

The keyboard is quiet to type on and has medium travel distance and is responsive as expected. WSAD keys are highlighted by red carat arrows indicating gaming directional keys.

Arrow keys are full size but this results in a shortened right Shift key, although it is still two keys wide. Traditional navigational keys, home, pgup, pgdn, end, del, ins, etc run down the right side of the keyboard, and Sager NP8640 Synaptics Touchpad Lock and Scroll Lock require use of the Fn key to activate.

The Synaptics touchpad is a good size and support three finger gestures. Control is typically what you'd find on Clevo based laptops. Looking around the laptop, green indicator lights are located on the front left side, and the power button is centered between the speaker grille with a blue backlight with the power symbol. The right side offers two USB 3. Two more USB 3. Around on the back includes the power jack in between the vents on either Sager NP8640 Synaptics Touchpad.

Flipping the laptop over there are only the grille slots, as the battery is embedded internally, and it takes fourteen screws to remove the bottom panel. All thermal venting goes out Sager NP8640 Synaptics Touchpad rear.

Sager NP8640 Synaptics Touchpad odd thing though, is the bottom cover vent slots for the GPU fan are partly covered. I'd like to give benefit of the doubt to Clevo that they did their homework for best airflow, but it seems counter-intuitive to have fan intakes partially blocked. That being said, looking at the thermal performance later it seems to handle the component cooling well.

Removing the 14 screws and popping off the bottom panel, gives you Sager NP8640 Synaptics Touchpad to all the internal components: You can clearly see the CPU and GPU share two heatpipes but run to two different heatsinks and fans, so cooling is shared between the components. RAM is esasily accessible to swap out as is the wireless car and 2.

The battery is screwed to the chassis and Sager NP8640 Synaptics Touchpad connector goes straight to the motherboard, although a firm tug removes it easily. In other Clevo laptops many components are found underneath the keyboard. In the case of the NP there is nothing to access there, but you need to remove the two screws indicated on the bottom panel with an icon of a keyboard, and push on the location indicated by the GPU fan to pop it off. 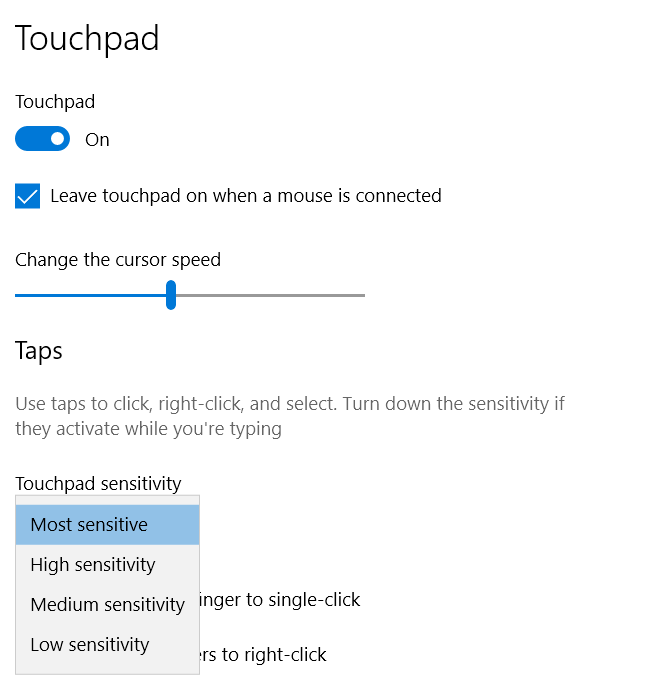